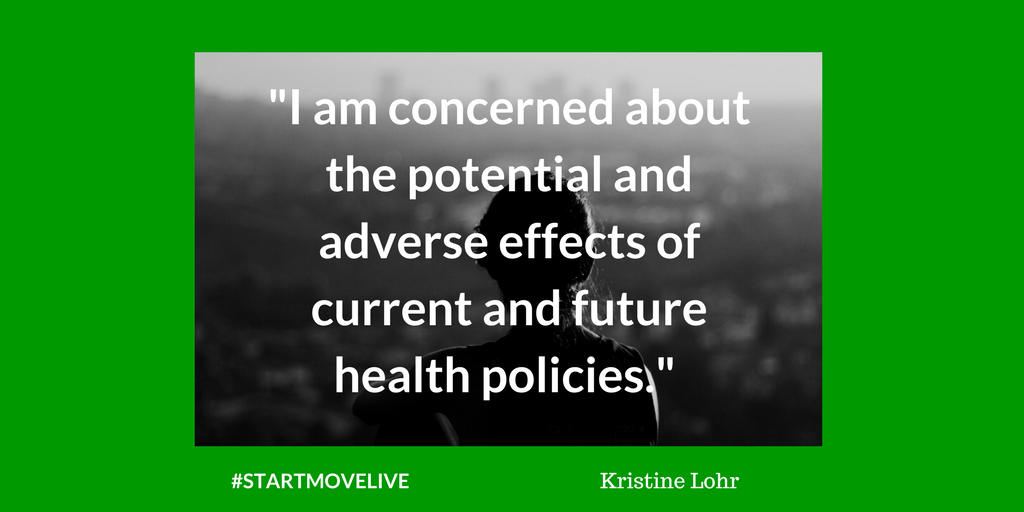 Kristine M. Lohr MD, MS is a professor of medicine and a rheumatologist at the University of Kentucky. We asked her a few questions about why she is a member of Movement is Life Caucus.

Why are fighting disparities important? I’ve always worked at safety net healthcare institutions and I am concerned about the potential and adverse effects of current and future health policies.

Since the caucus is about movement, can you tell us one thing you do in your health and wellness journey? I get a lot of benefit from riding my horse, playing with dogs learn yoga and focusing on spirituality. 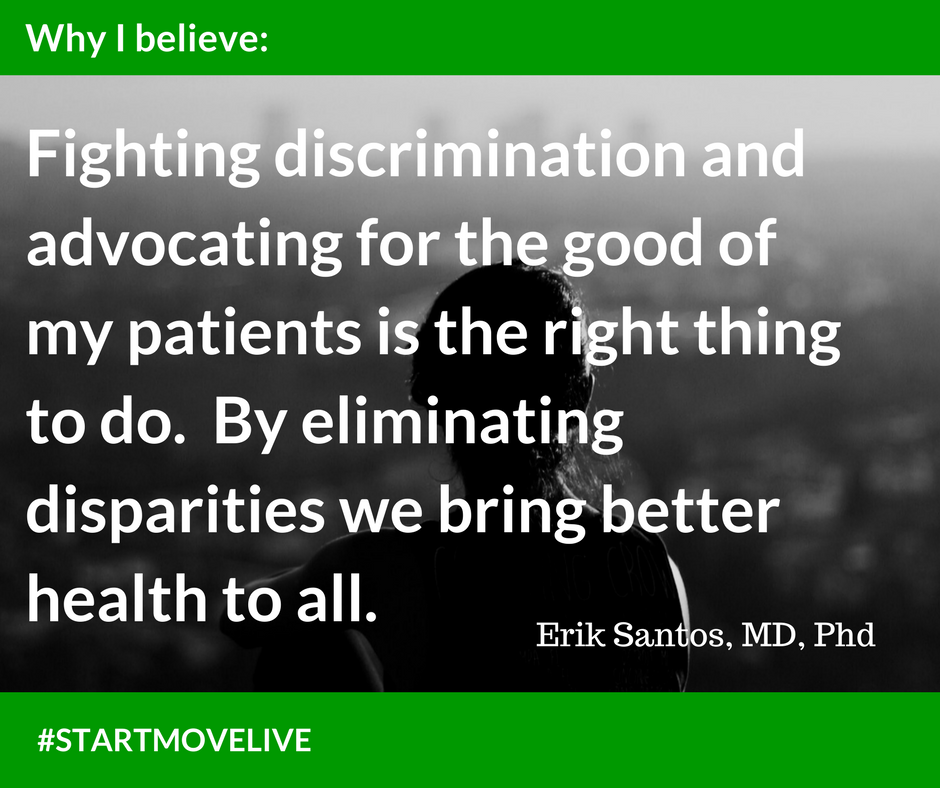 Recently we sat down with Dr. and PhD. Erick Santos an Orthopedic Surgeon from Corpus Christi Texas to discuss why he is a proud member of the Movement is Life Caucus and their efforts to fight health care disparities. Born and raised in Puerto Rico, he is former United State Air Force flight surgeon.

Why are you committed to the Movement is life Caucus?   I want to end health care disparities having seen them first hand as a surgeon in South Texas.

Why are fighting disparities important? Fighting discrimination and advocating for the good of my patients is the right buy cheap avodart canada thing to do. By eliminating disparities we bring better health to all.

What is one way to fight unconscious bias? Education, communication and transparency are key. It will also be important to know that sharing will also work to get the message out.

Since the caucus is about movement, can you tell us one thing you do in your health and wellness journey? I exercise three-four times per week and walking four miles on the treadmill.

What is one health and wellness resource you value? I think a great resource is the website: www.ortholnfo.org. 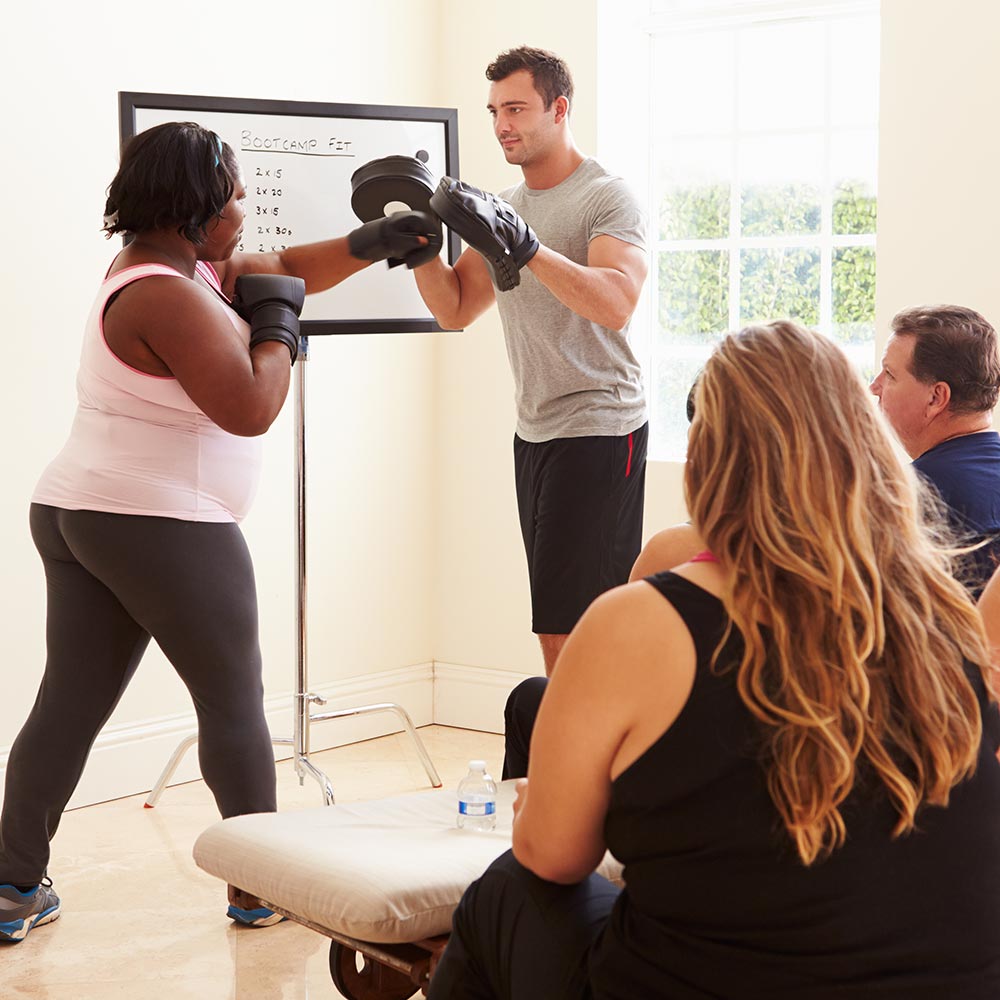 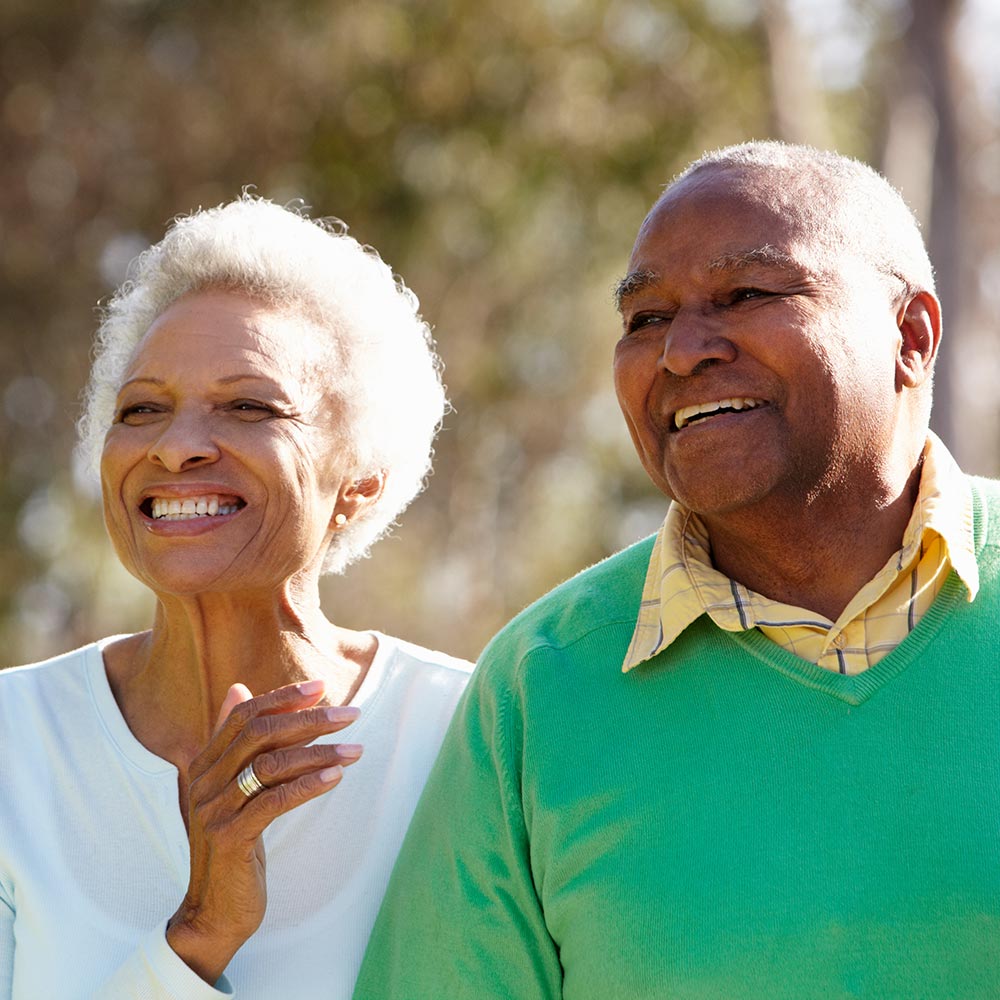 Researchers from Boston University have found that walking reduces the risk of functional limitation associated with knee osteoarthritis (OA). The study, in part funded by the NIH (National Institutes of Health), was just published in Arthritis Care & Research. The researchers measured the daily steps taken by nearly 2,000 people with—or at risk for—knee OA. All participants were part of the Multicenter Osteoarthritis Study; each person had his or her walking measured for seven days and their functional limitation avodart online evaluated two years later.

Bottom line: Dr. Daniel White said, ” … despite the common popular goal of walking 10,000 steps per day, our study finds only 6,000 steps are necessary to realize benefits. We encourage those with or at risk of knee OA to walk at least 3,000 or more steps each day, and ultimately progress to 6,000 steps daily to minimize the risk of developing difficulty with mobility.”

Read the entire article in Orthopedics This Week. 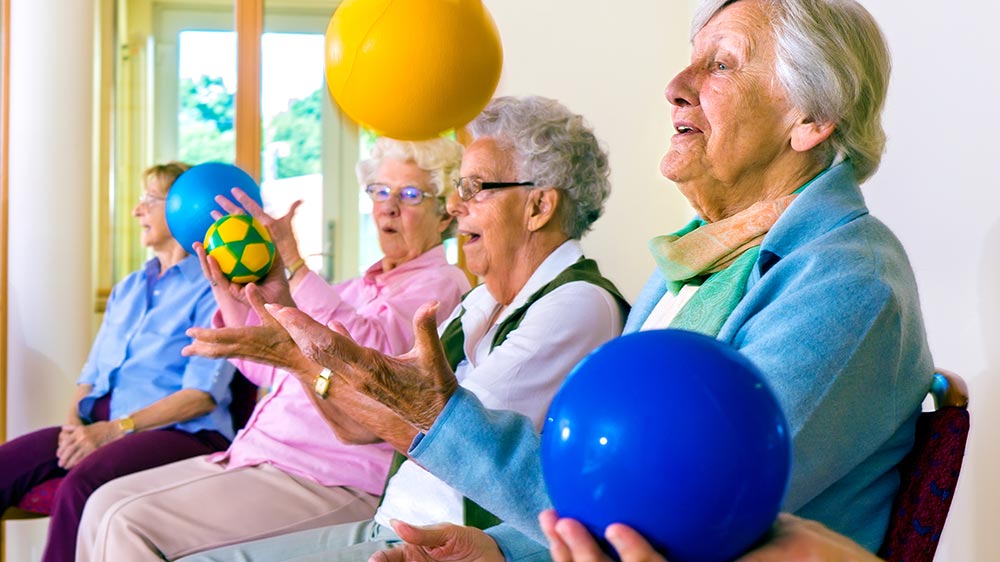 It’s something we’ve all heard: Exercise can help keep older adults healthy. But a new study, the first of its kind to focus on frail, older adults, proves that physical www.ourhealthissues.com/product-category/cholesterol-lowering/ activity can help these people maintain their mobility and dodge physical disability. The University of Florida study shows daily moderate physical activity may mean the difference between seniors being able to keep up everyday activities or becoming housebound. In fact, moderate physical activity helped aging adults maintain their ability to walk at a rate 18 percent higher than older adults who did not exercise. 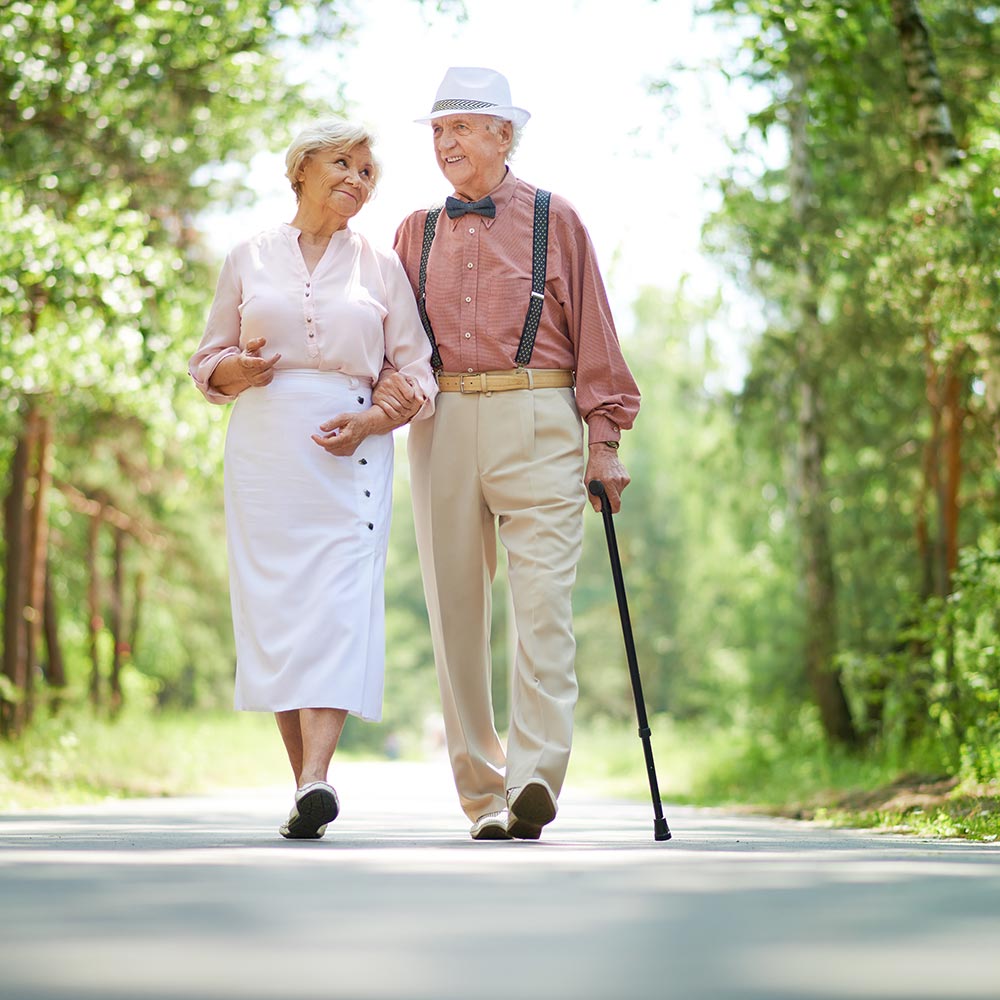 Regular exercise, including walking, significantly reduces the chance that a frail older person will become physically disabled, according to one of the largest and longest-running studies of its kind to date. The results, generic avodart online published in the journal JAMA, reinforce the necessity of frequent physical activity for our aging parents, grandparents and, of course, ourselves. 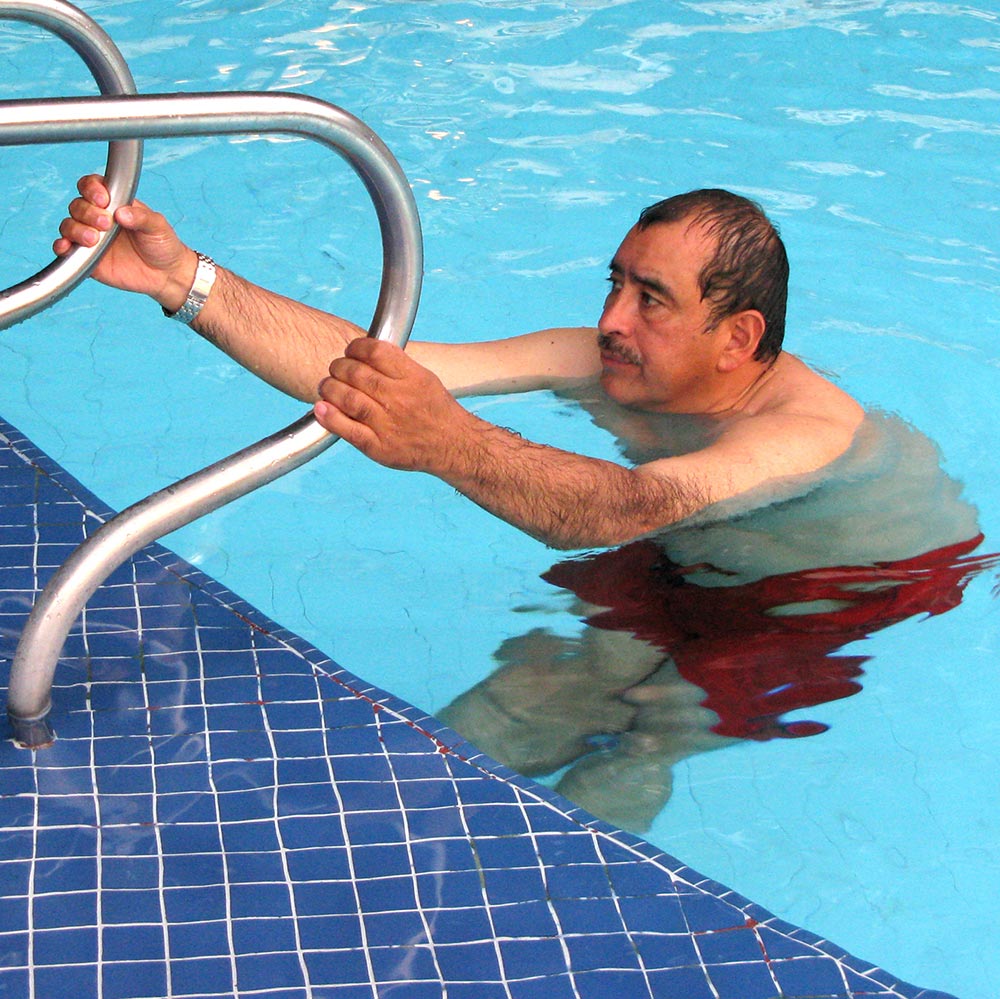 Here are some key points found: 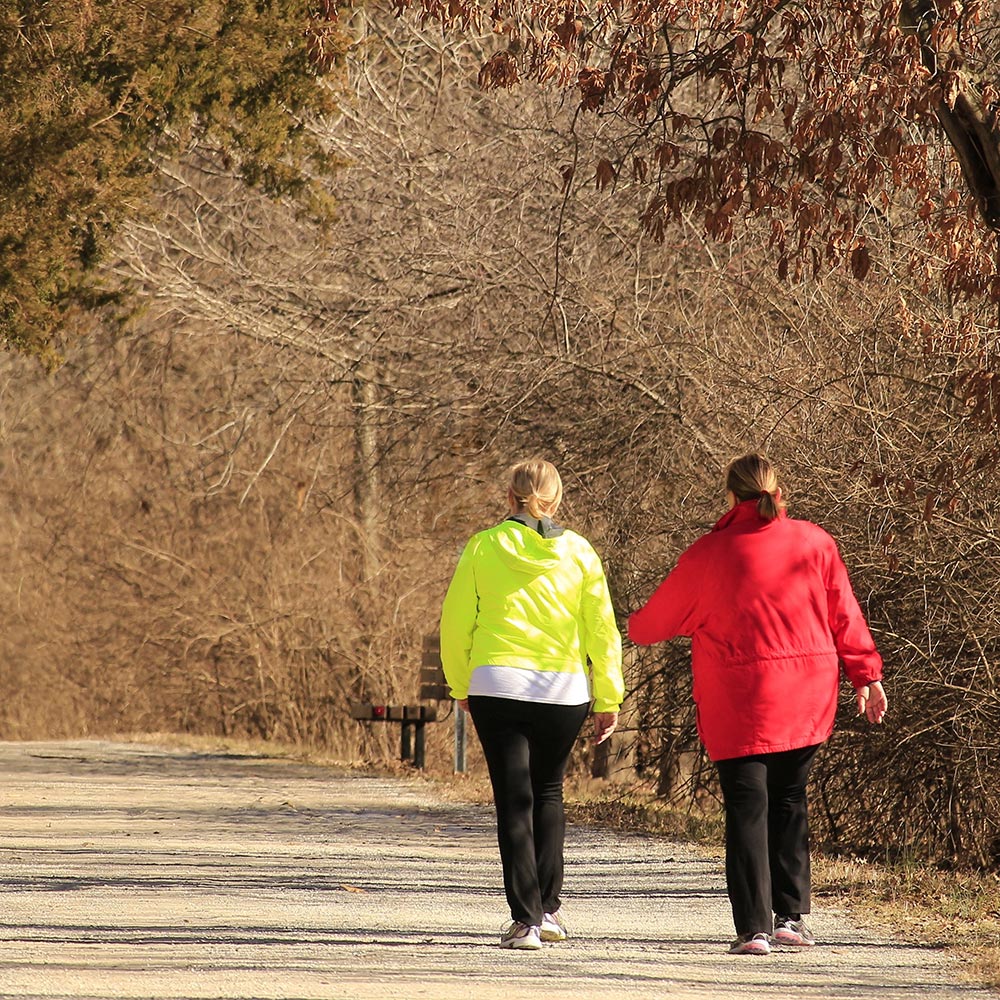 How do we define “moderate exercise”? The question is prompted by federal guidelines recommending that we get 150 minutes of moderate — or 75 minutes of vigorous — aerobic exercise each week. American guidelines suggest that during moderate exercise, you should be able to “talk, but not sing.”  It seems subjective, so researchers at York University in Toronto set out to determine how realistic avodart buy people’s perceptions are about how intensely they exercise. They found that volunteers overestimated how hard they were exercising and so might not obtain the full benefits they were expecting. Read the full article for information about how the study measured exercise intensity. The article concludes with a bit of encouragement: “any amount of physical activity at almost any intensity will have some health benefits.” 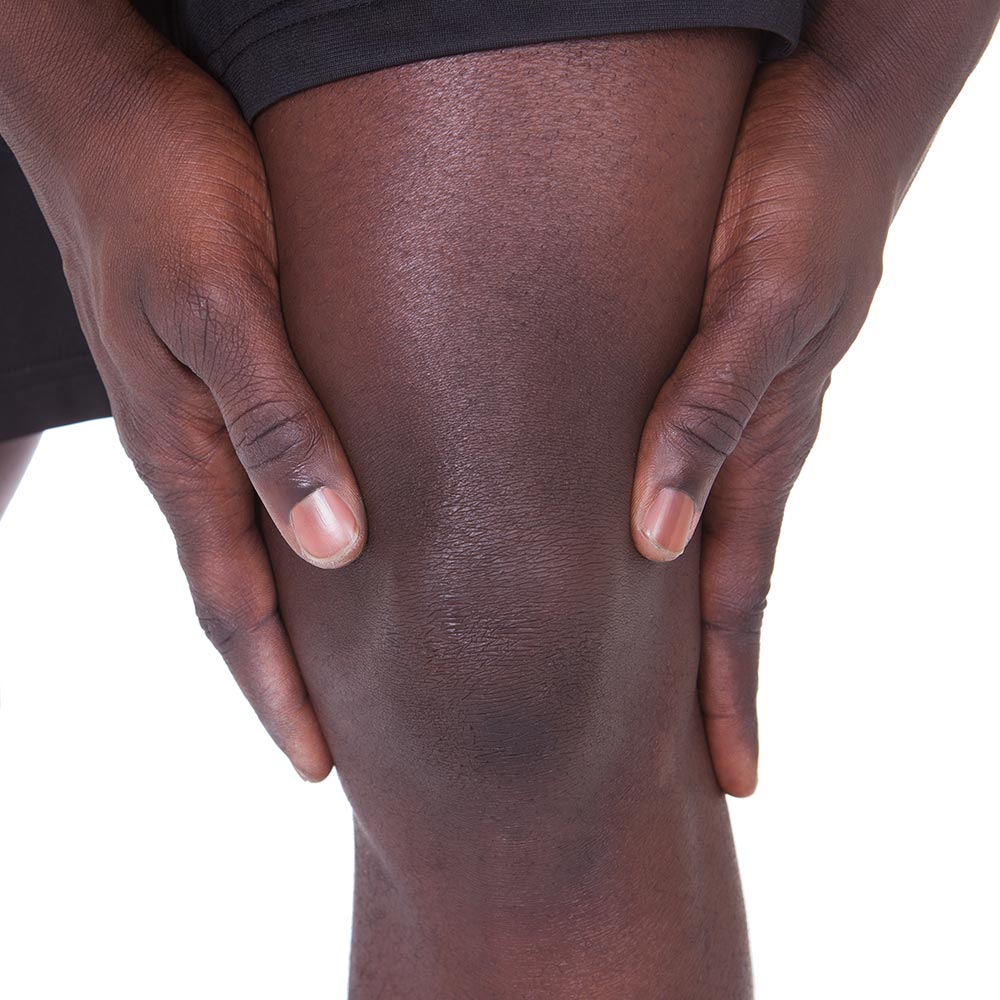 Orthopedics This Week reports on a study finding that osteoarthritis patients benefit from walking and should not fear that walking might cause increased damage to their joints. “People with osteoarthritis can decrease the possibility of developing physical limitations by walking more,” according to physical therapist Daniel K. White, Sc.D., PT, of Boston University, and his colleagues. 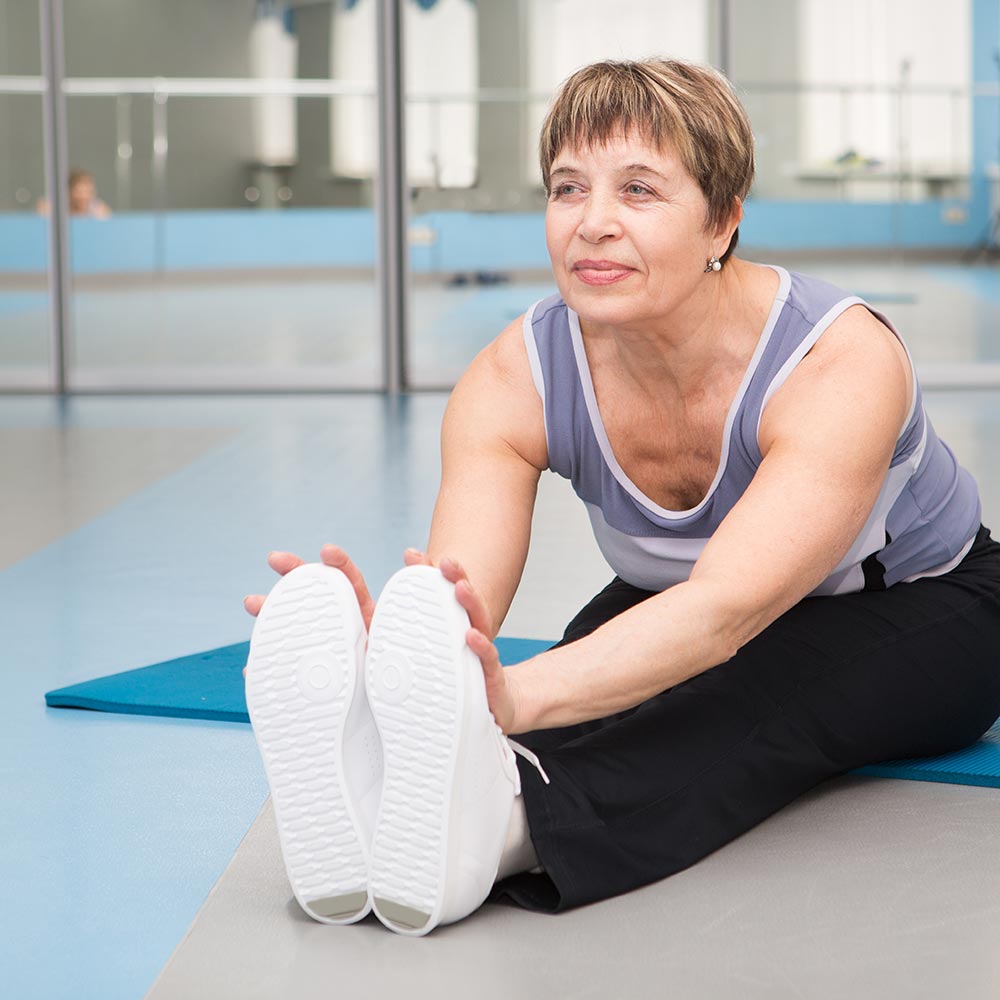 Here’s a study that disputes the old adage, “no pain, no gain.” According to a study published in British Medical Journal, results indicated that light-intensity physical activity is beneficial. Such activity can decrease your risk for the onset of osteoarthritis disability, or, if you already have that, can decrease the progression of the disability. The study was specific to knee osteoarthritis.

Dorothy Dunlop, buy avodart professor of medicine at Northwestern University Feinberg School of Medicine, points out that these findings can encourage patients who cannot increase their level of physical activity because of health limitations. She said, “We were delighted to see that more time spent during the day, simply moving your body, even at a light intensity, may reduce disability.” Read the full article here.